Queensland’s iconic natural landscapes are as varied as they are beautiful, ranging from lush tropical forests in the north to dryer woodlands and open plains of the outback. With such a variety of landscapes, it’s no wonder we have more species of plants and animals than any other state - many of which are found nowhere else in the world.

Sadly, Queensland also leads the way in our rate of deforestation, with recent government data showing that 680,688 hectares were cleared in Queensland in one year alone.

The Queensland Conservation Council is currently campaigning to:

We've launched the Queensland Forests Alliance, an alliance that brings together the Australian Conservation Foundation, The Wilderness Society, World Wide Fund for Nature to advocate for the urgent regulatory and legislative reform needed to protect nature. 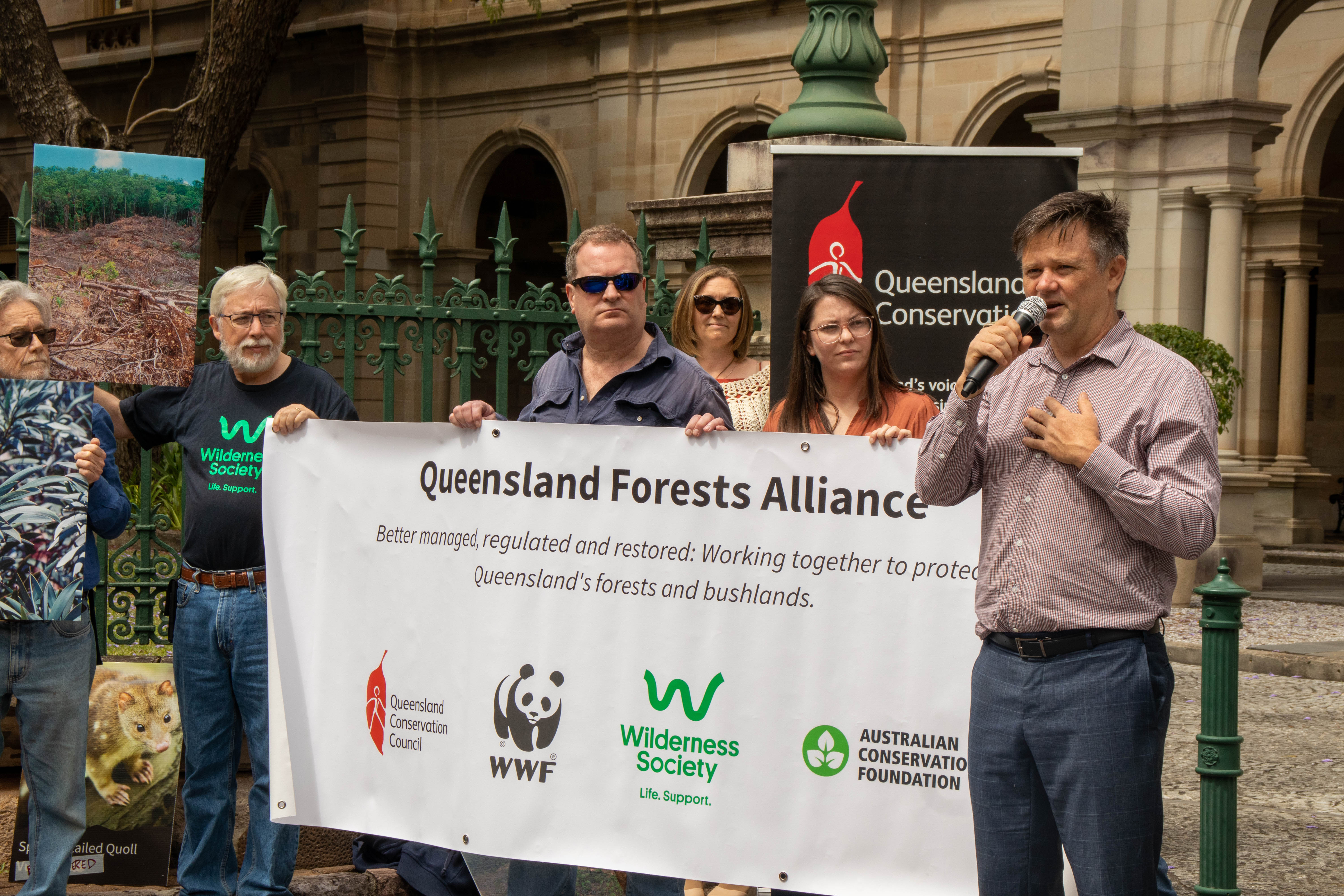 Will you help us to end mass deforestation today?

Deforestation in Queensland in 2022

The latest government data shows that 680,688 hectares of deforestation occurred in Queensland in one year alone, including 80,000 hectares that koalas and other vulnerable wildlife called home. The data for this year is yet to be released.

It’s not only wildlife that suffers. Loss of forests and woodlands is a significant contributing factor to climate change, because trees that are felled and break down release their carbon into the atmosphere.

By reclaiming our natural forests and woodlands we can preserve our iconic native wildlife and the special places we love, while also helping to heal our climate. 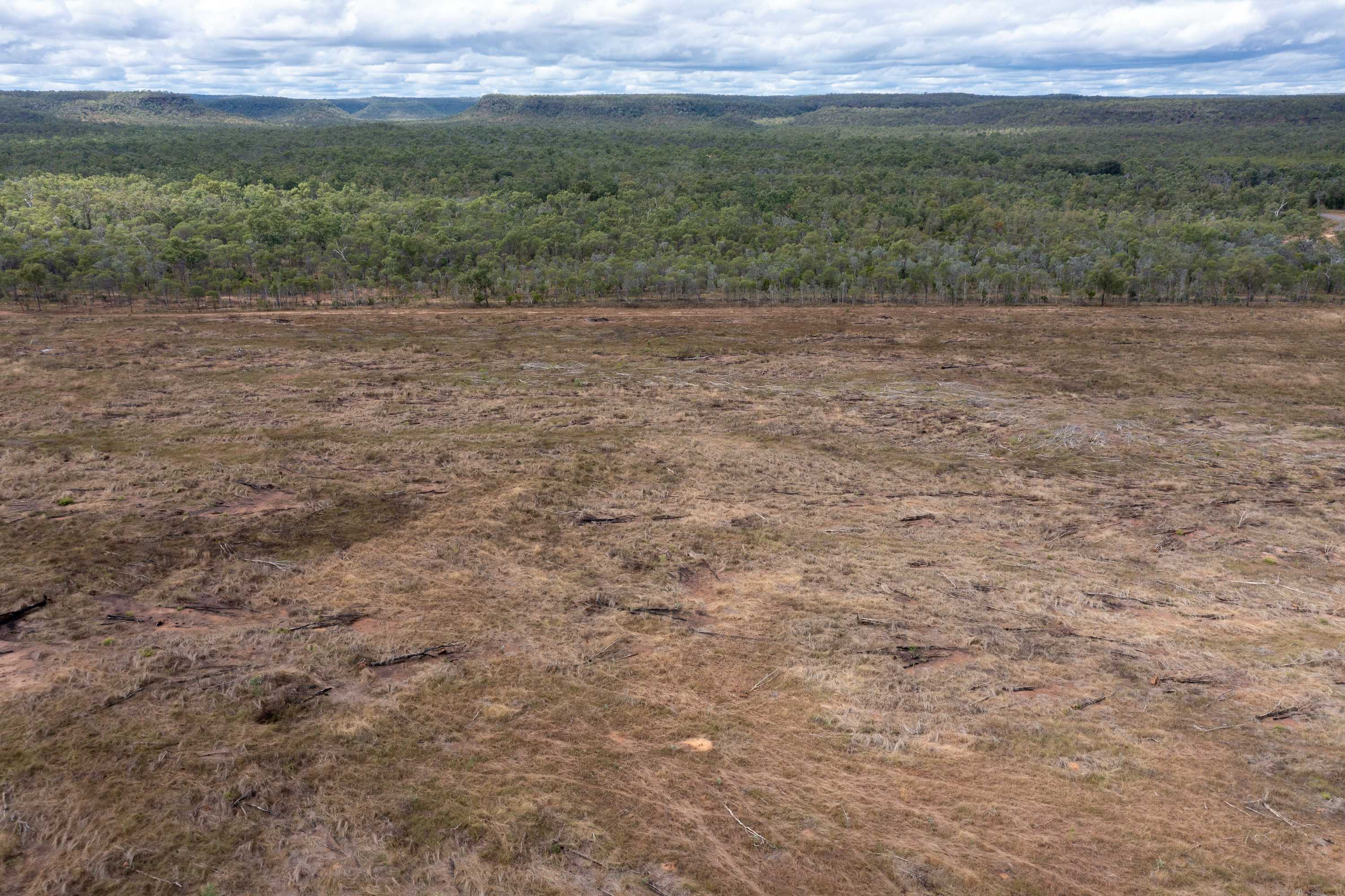 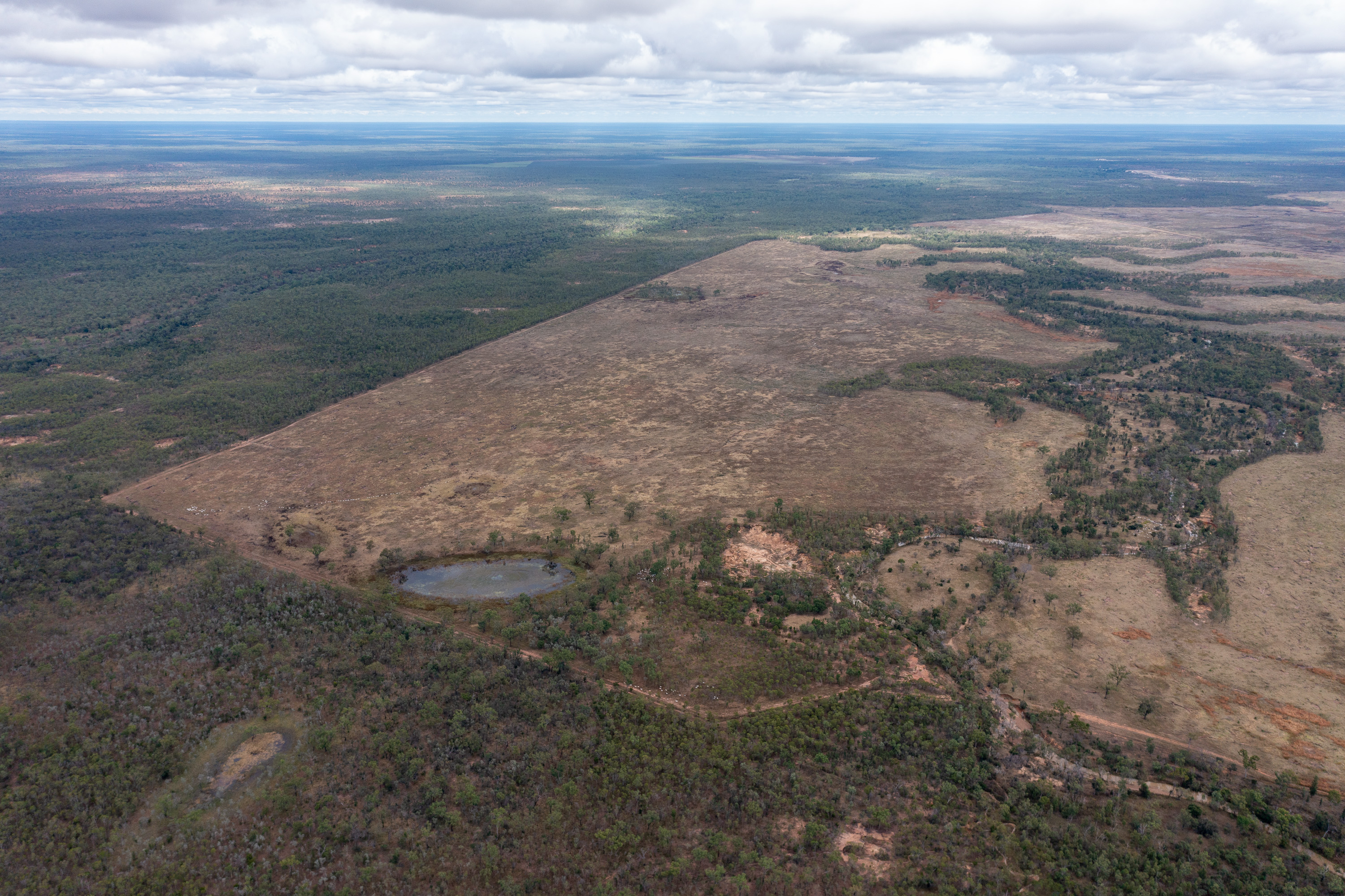 What Can Be Done?

Premier Palaszczuk and Labor MPs are deciding right now what to do about deforestation. If they cave to Agforce, deforestation will continue at alarming rates.

However, with the right systems and incentives, Queensland can start to reward actions that protect our forests and woodlands for future generations.

We are going to be campaigning hard in the coming weeks to show the Palaszczuk Government that Queenslanders care deeply about our forests.

But we’re up against Agforce, a cashed up industry body with lots of political influence, who want to keep the loopholes open… 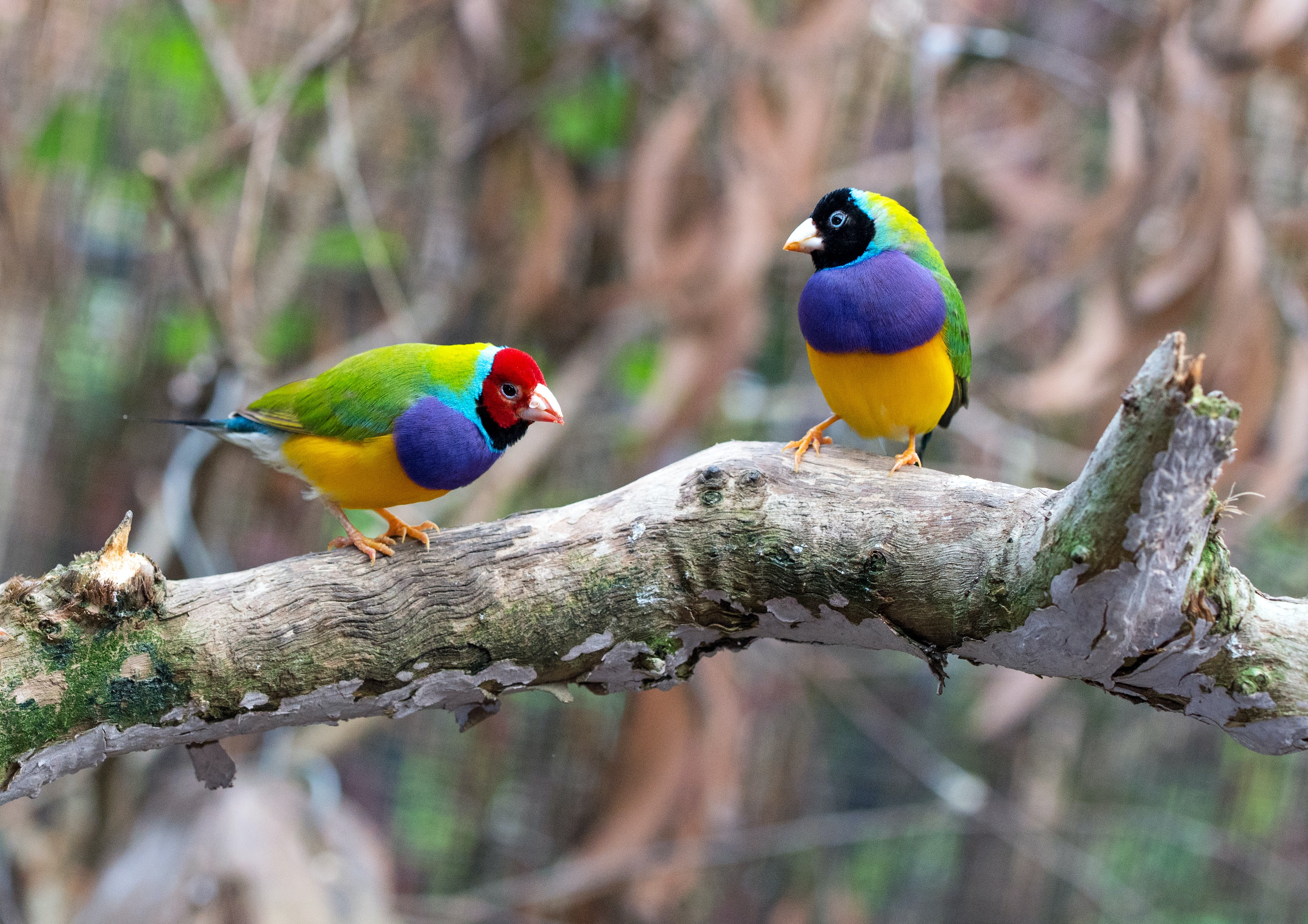 Threatened species like the Gouldian Finch need forests to survive

Will you join us in protecting critical habitat for Queensland's iconic species? Please email the Premier today.