In breaking news, a joint Wilderness Society and Queensland Conservation Council investigation, has found over 3700 ha of legal land clearing of potential threatened species habitat in a Consolidated Pastures property, called Wrotham Park. The clearing was undertaken in June 2021, and is an example of broad scale legal land clearing leading to species loss.

The clearing was exposed on the ABC's 7:30 Report and details the devastating effect of Queensland's sloppy and weak vegetation laws.

Wrotham Park consists of gulf plains with non-remnant vegetation with some mature regrowth, and it is the potential habitat for threatened species including the Gouldian Finch.

Premier Palaszczuk is deciding right now whether or not to close the loopholes that are wiping out our forests and endangering our precious wildlife.

Analysis of the Statewide Landcover & Trees Survey (SLATS) data from 2018/2019 shows that land clearing in Queensland is still a major problem with over 680K hectares (ha) of land being cleared in the 12 months surveyed.

A vast majority of this clearing has been undertaken without referral under the EPBC Act and, as with the clearing in Queensland, has been driven by agricultural developers expanding livestock pasture.

This is what the impact of the legal loopholes looks like: 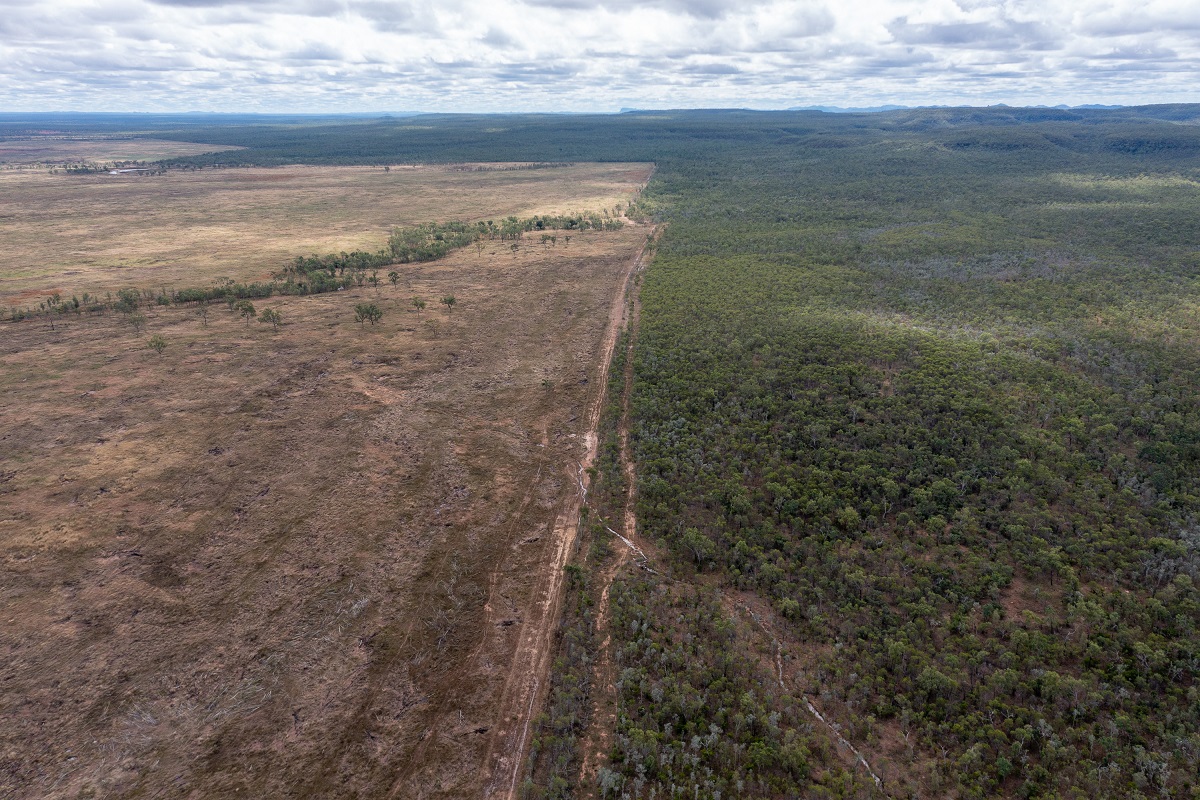 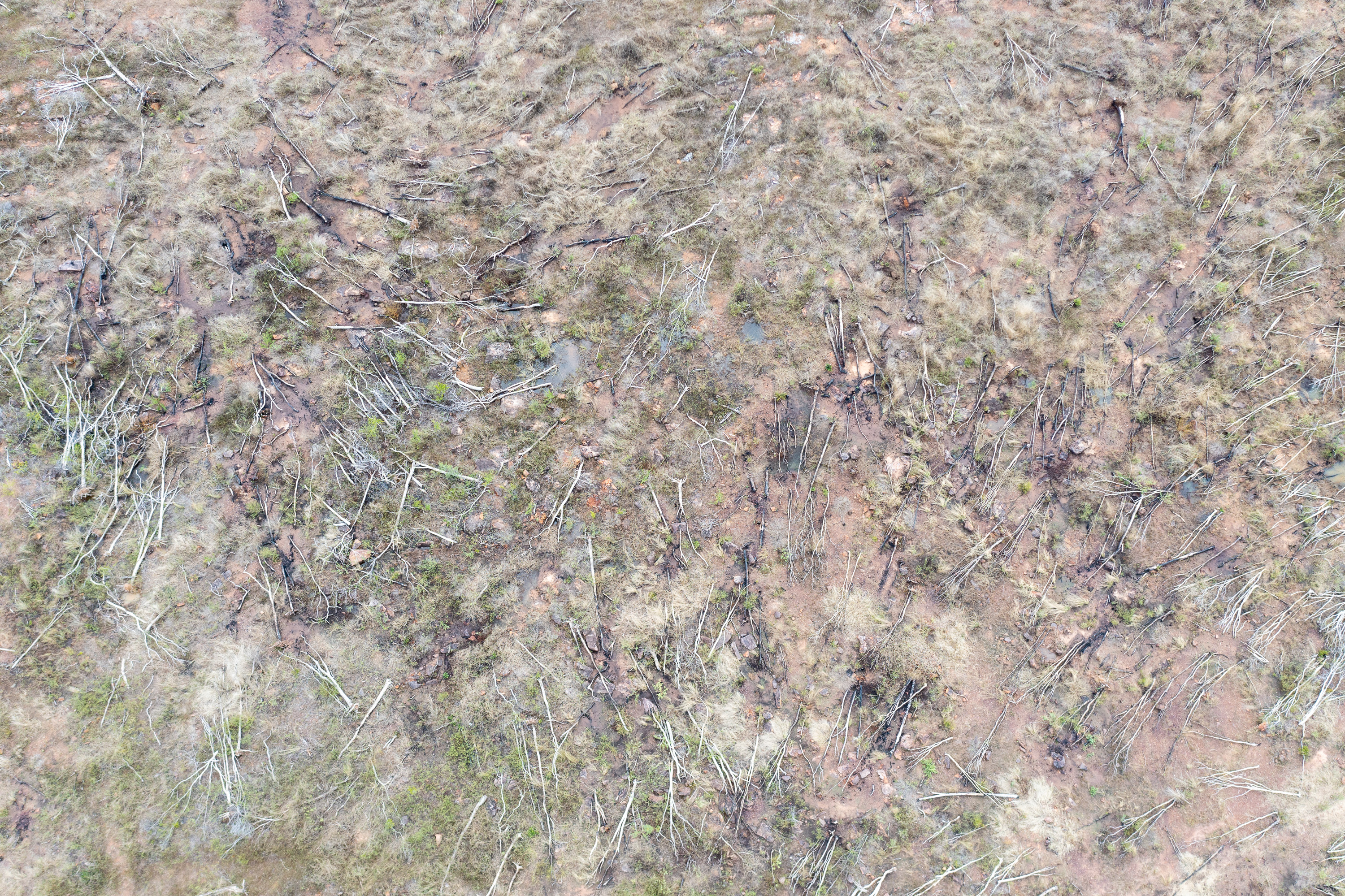 Will you send an email to the Premier today?