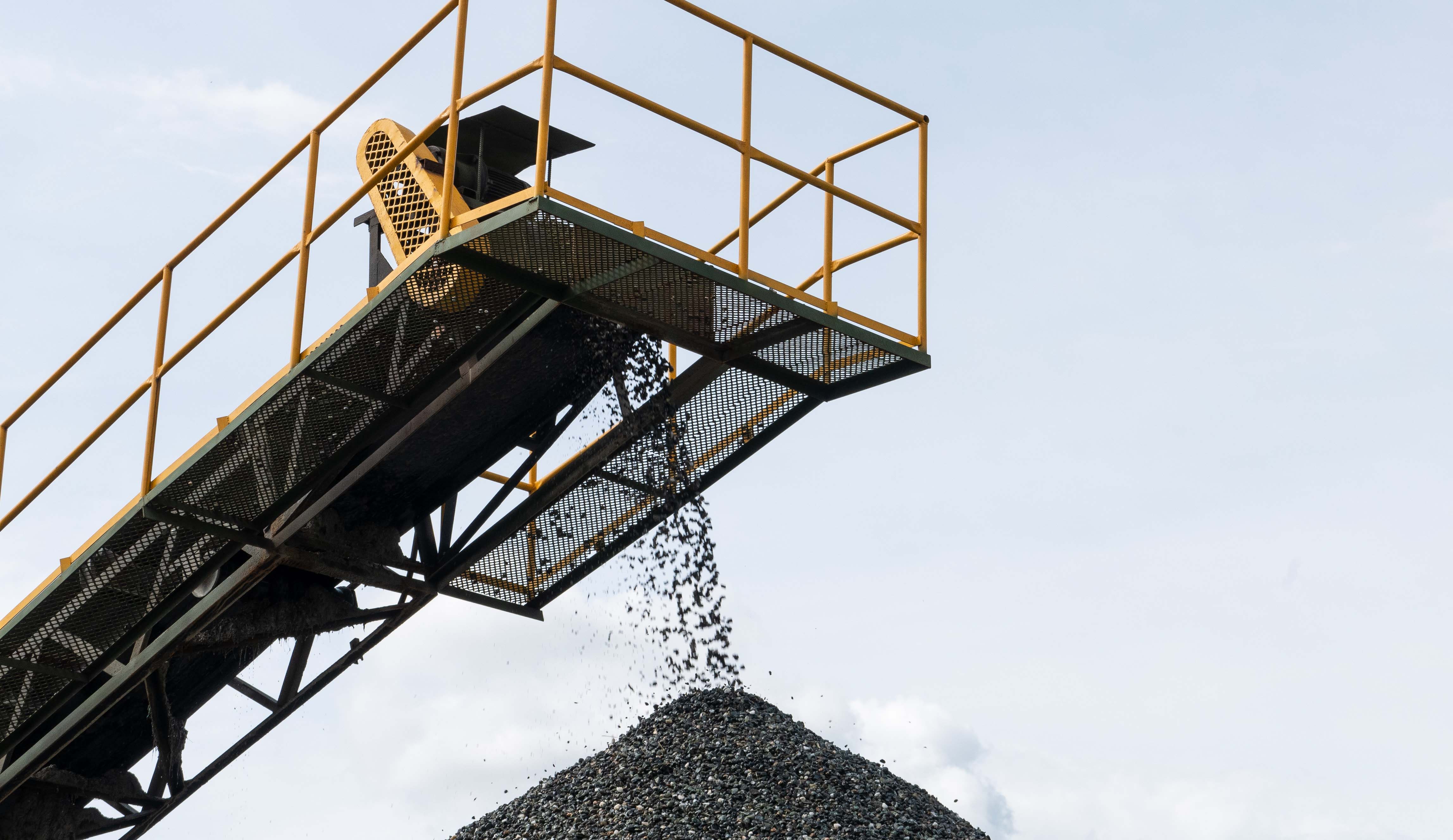 The revealing of this forecast posed a test for the ambition to reduce electricity prices and carbon emissions in the Queensland Government’s upcoming 10 year Energy Plan.

Under the Hydrogen Superpower scenario in AEMO’s ISP, most closely aligned to limiting warming to 1.5 degrees, all Queensland coal will close by 2030, and be replaced by cheaper cleaner renewable energy and storage that makes possible an export green hydrogen industry.

The Energy & Resource Insights report, commissioned by Queensland Conservation Council, Environment Victoria and Friends of the Earth, unveils the timeline embedded in ISP.

While AEMO chooses not to explicitly outline the closure dates in the Integrated System Plan, they are able to be unequivocally calculated using the modelling methodology, and the known nameplate capacity of each coal generating unit.

The report reveals that the lowest cost pathway to a Hydrogen Superpower scenario would involve Callide B Coal Power station closing by 2025, along with Kogan Creek and Tarong, while Stanwell and Gladstone Power stations would close completely by 2028, Callide C power station by 2029 and the privately owned Millmerran power station by 2030. These closure dates are between 3 and 22 years earlier than their official forecast closure dates.

“This report makes it clear that Queensland can run without coal power stations by 2030. It provides a clear standard that the Ministerial Energy plan should be judged against”.

“The agency responsible for operating the National Energy Market has calculated that the lowest cost scenario to transform our electricity generation and transmission to a hydrogen superpower involves coal closure by 2030,” said Dave Copeman, the Director of Queensland Conservation Council.

“If we are to benefit from cheaper, cleaner electricity that will power the industries and jobs of the future, we should be announcing coal power station closures right now, so that they can start in 2025.

“The upcoming 10 year Energy plan should be built on this pathway, to secure a future for our clean industries and a pathway consistent with global warming below 1.5 degrees. Anything slower puts both the Great Barrier Reef and Queenslanders at greater risk of global warming, while keeping electricity prices higher for longer.

“I hope Minister de Brenni is getting the right advice, because Queenslanders can’t afford skyrocketing electricity prices they are paying because of high coal and gas generation prices.

While the energy prices have risen since the release of the 2022 ISP, they did allow for this possibility in the report. “If, for example, recent wholesale electricity prices have been forced higher by higher international fuel prices, domestic coal-plant outages and a lack of transmission capacity, in that order, then investment in low-cost renewable energy and essential transmission is the best strategy to protect against higher prices.