Many people in the general public have no idea that Waratah Coal have plans for an enormous coal mine and power station -- the exact opposite of what the majority of Queenslanders want. When we saw that Waratah Coal’s trademark had lapsed, we bought it so that we could work with Queenslanders to fix it! You can see news coverage in the Courier Mail here. 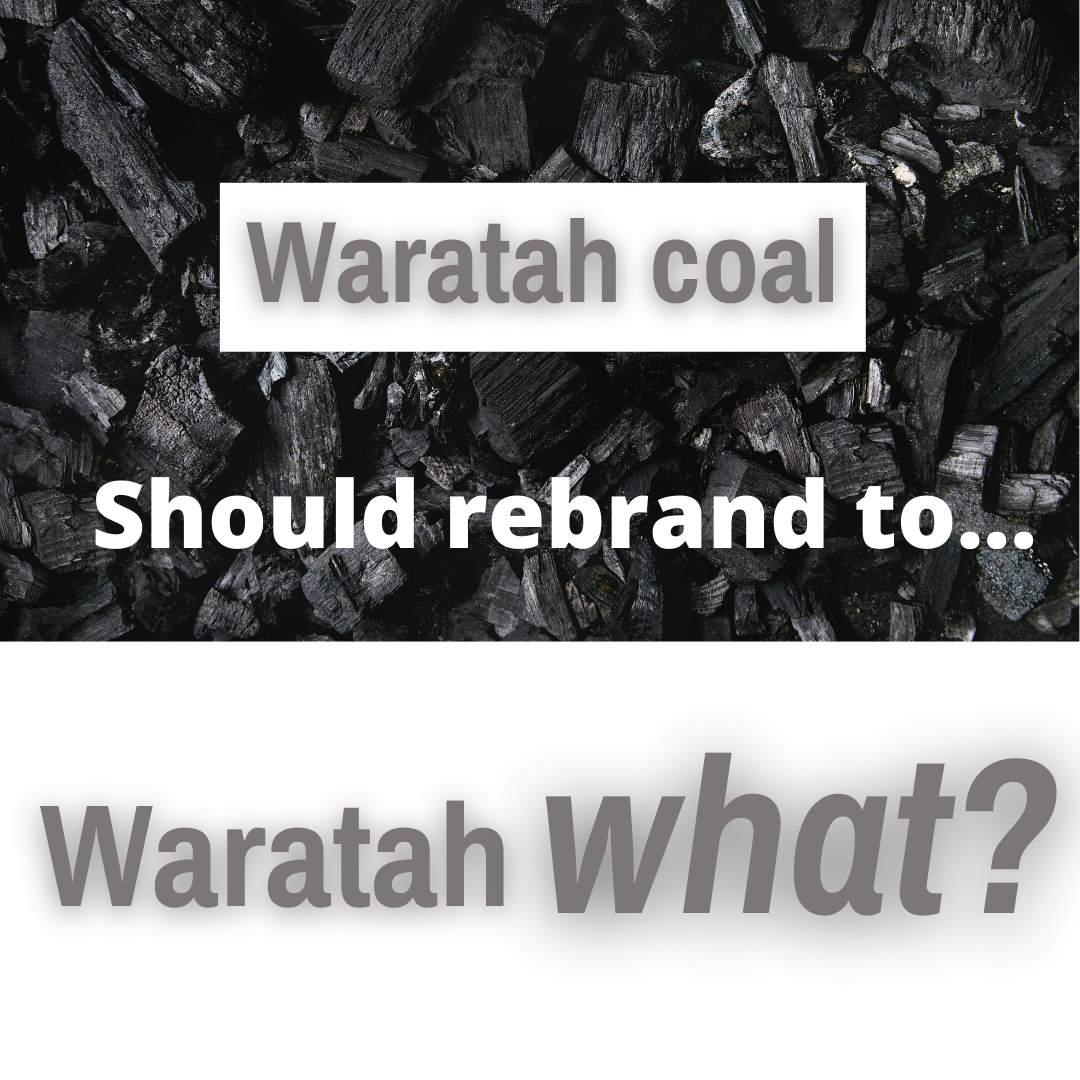 Help us give the trademark a makeover, so that we can demonstrate what a bad idea new coal mines and power stations are and fix it with a better idea, something that Queenslanders actually want from Waratah.

Submit your ideas to fix Waratah Coal’s Trademark, we’ll turn the best ones into graphics and ask Queenslanders to vote on their favourite. 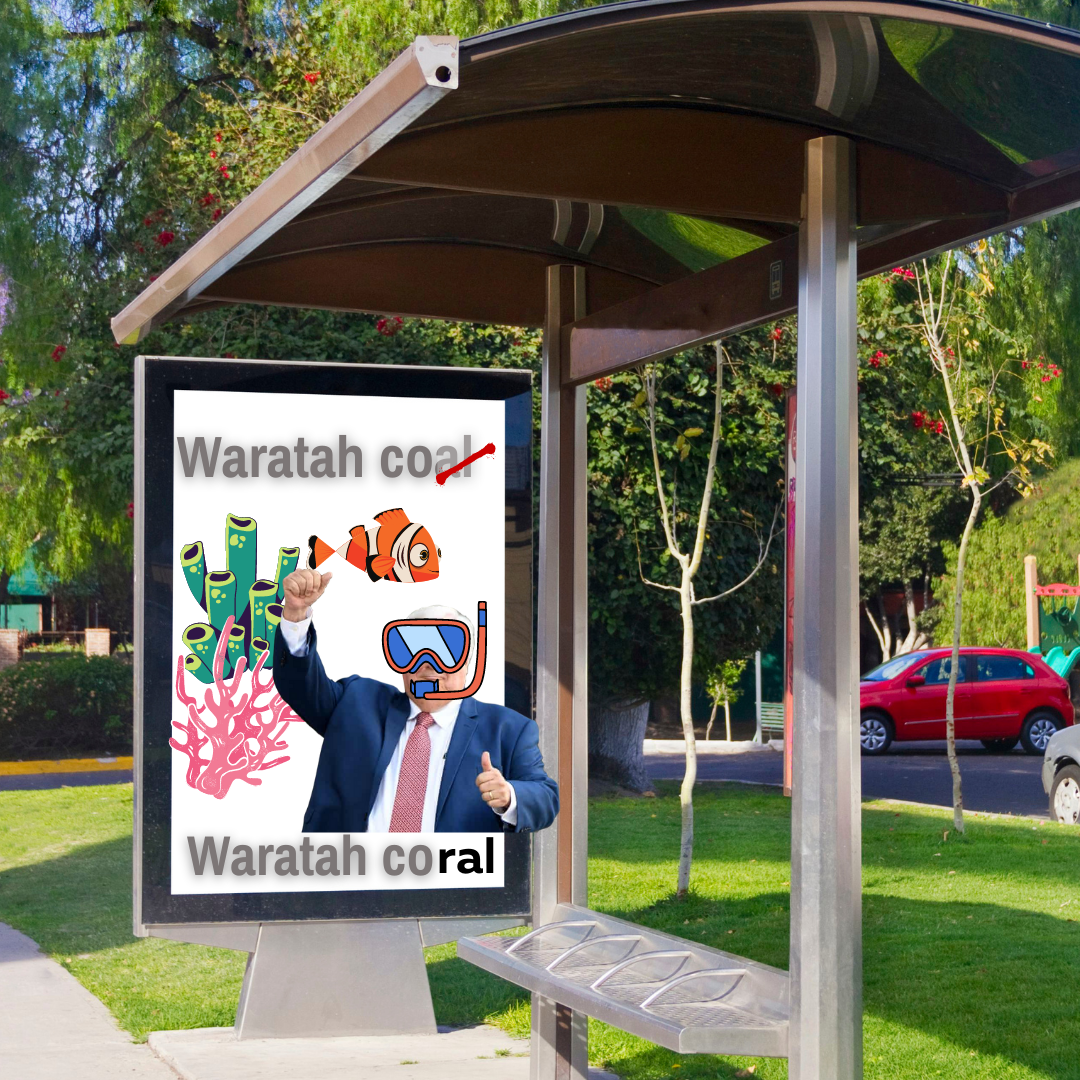 We think that a coal billionaire running for Government with plans in his back pocket to build a new mega-mine and coal power station, needs to be stopped. With your help, we made sure that the Qld Deputy Premier Steven Miles called the coal power station proposal in, and it’s now under review.

Check out some of our ideas and make sure to submit your own - the best ones will be turned into graphics and ads we can share with the world.