These are the answers for our nature quiz. If you haven't tested your knowledge yet, do so by clicking here.

When it comes to plant and animal species, which of the following is true for Queensland?

B is correct. Queensland has more species of plant and animals than any other state in the country. 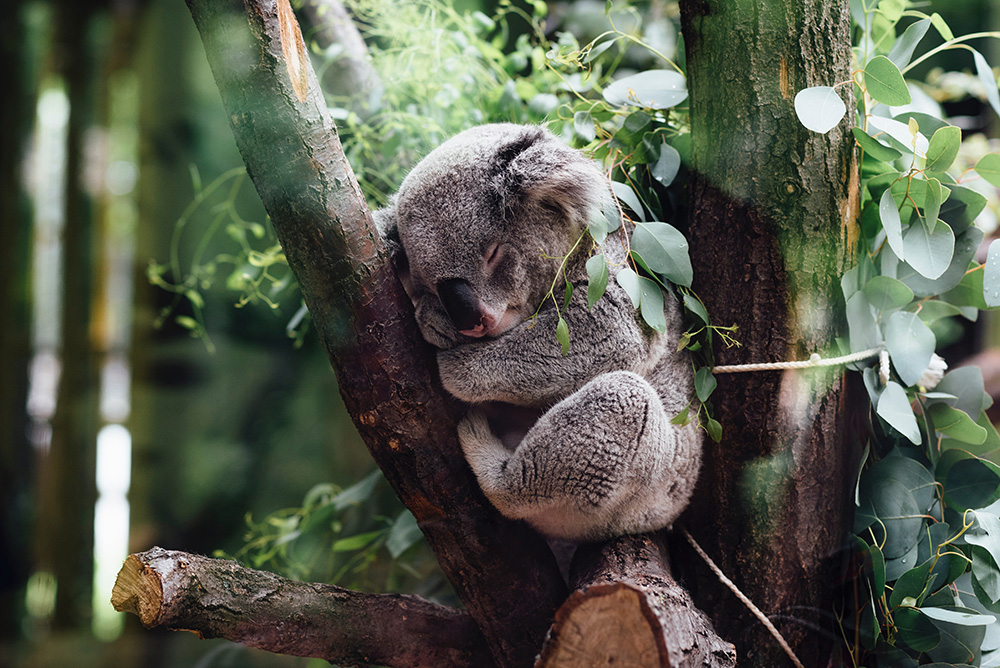 Queensland is home to an abundance of plant and animal life.

The International Union for Conservation of Nature (IUCN) recommends conserving at least 30% of our planet by the year 2030 to halt biodiversity loss, and recommends achieving this through the declaration of protected areas like national parks.

Where does Queensland sit in comparison to other States and Territories when it comes to reaching that target?

A is the answer. Queensland has the lowest amount of area designated ‘protected’ out of all the States and Territories. Protected areas in Queensland include national parks and private protected areas like special wildlife reserves and nature refuges. Together, they cover about 8.2% of Queensland’s total landmass, so we’re falling well short of the 30% target. There have been a number of national park declarations made recently, so some progress is being made.

Which of these animals is found only in Queensland?

D is the answer. These species are all endemic to (found only in)  Queensland. 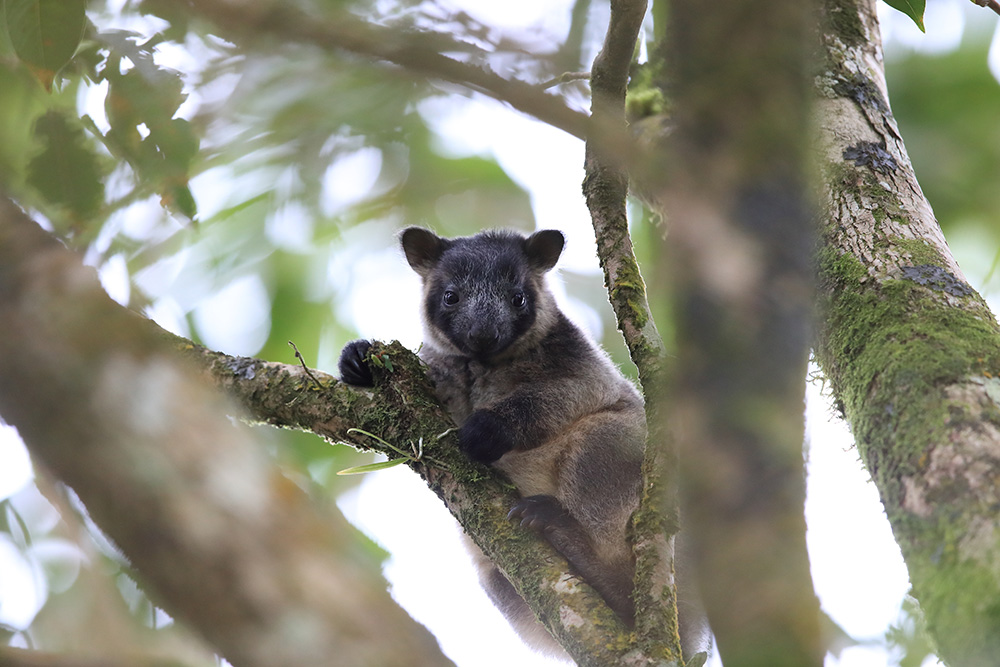 Lumholtz’s Tree Kangaroo, found only on the Atherton Tableland near Cairns

When it comes to land-clearing, it’s no secret Queensland has a bad historic record. Which of the following statements is now true?

B is the answer. Queensland continues to record the highest rate of land clearing in the country, with more than 400,000 hectares destroyed in 2019-20, according to new government data. Read more here.

Which of the following statements about Queensland is not true?

B is the answer. Queensland is actually two and a half times the size of Texas. 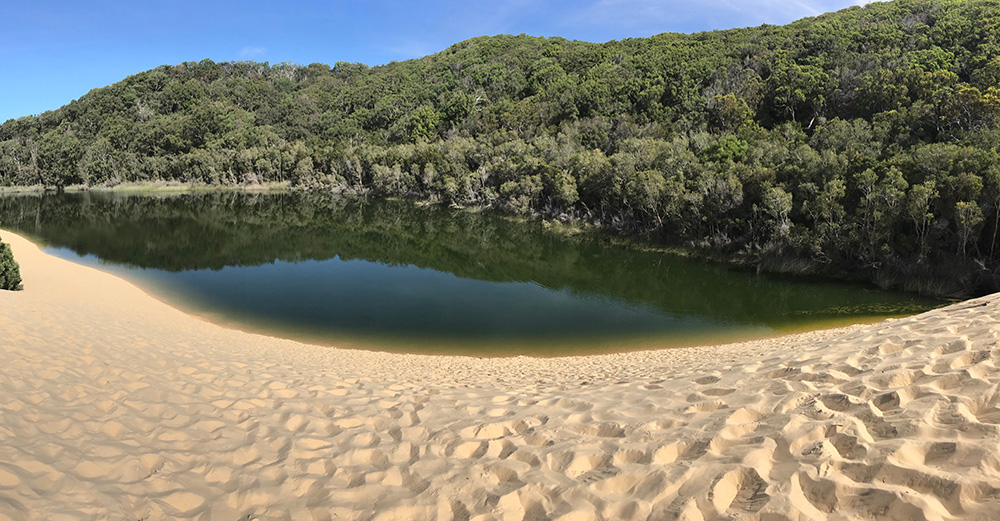 What is Queensland’s largest national park? 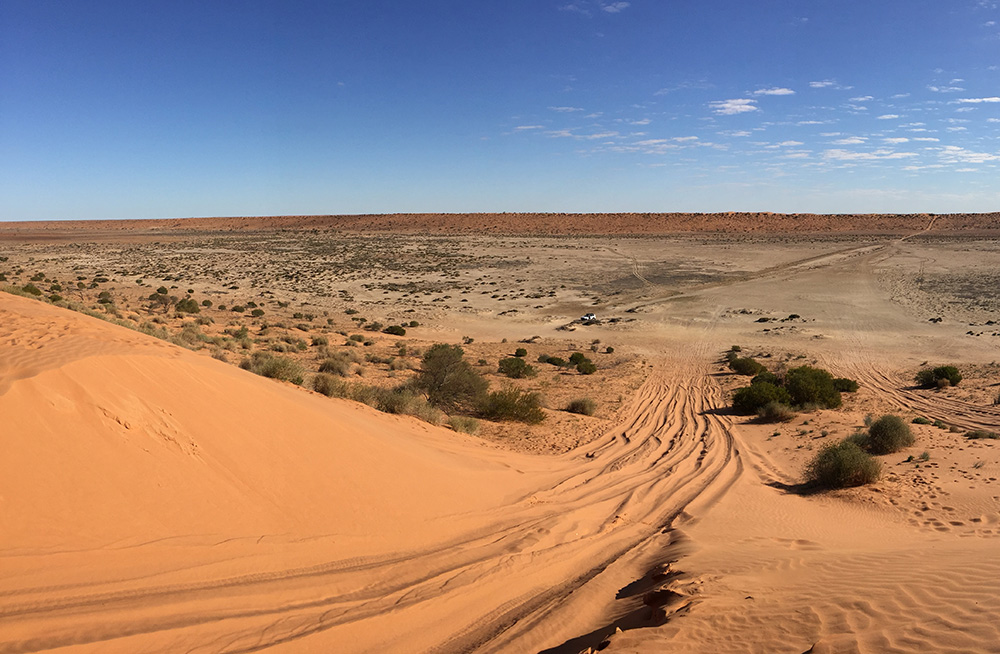 Queensland is already seeing the impacts of climate change, with increases in temperature and extreme weather events. Government figures predict future average temperatures to rise by how much by 2070 under a high emissions future?

D is the answer. Under a high emissions future, climate increases of almost 4 degrees celcius are expected by 2070. Source.

Residents of the Sunshine Coast recently campaigned successfully to get the State Government to stop its plans to do what in a local state forest (that’s a known habitat for a number of endangered species):

North Queensland is home to two species of crocodile, the large Saltwater and the smaller Freshwater. Which of the following statements about crocodiles is true?

C is the answer. Scientists believe that crocodiles survived the asteroid that killed the dinosaurs, along with birds.  Source. 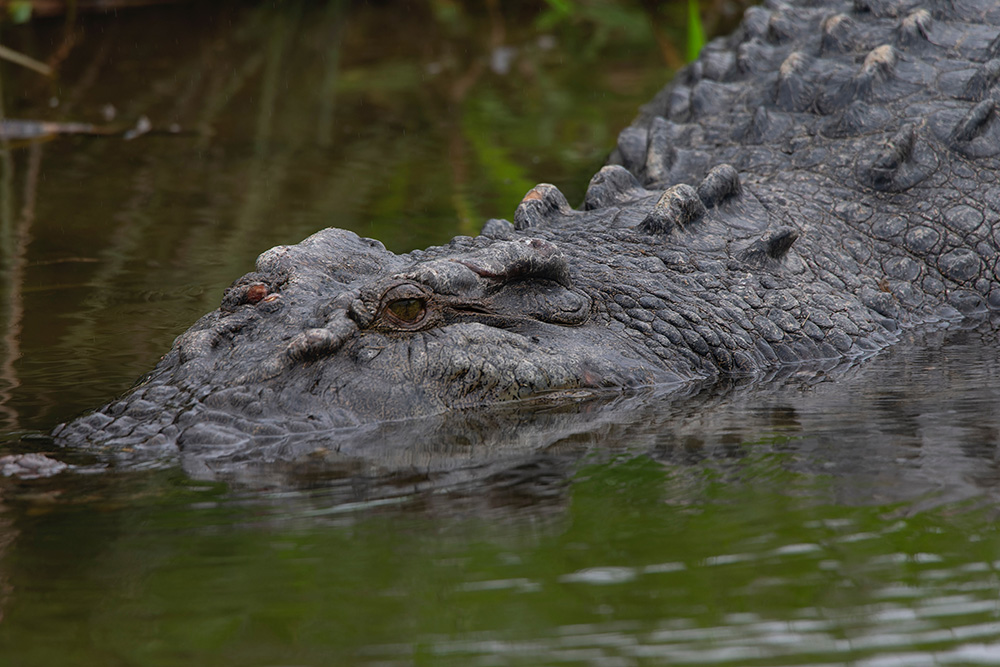