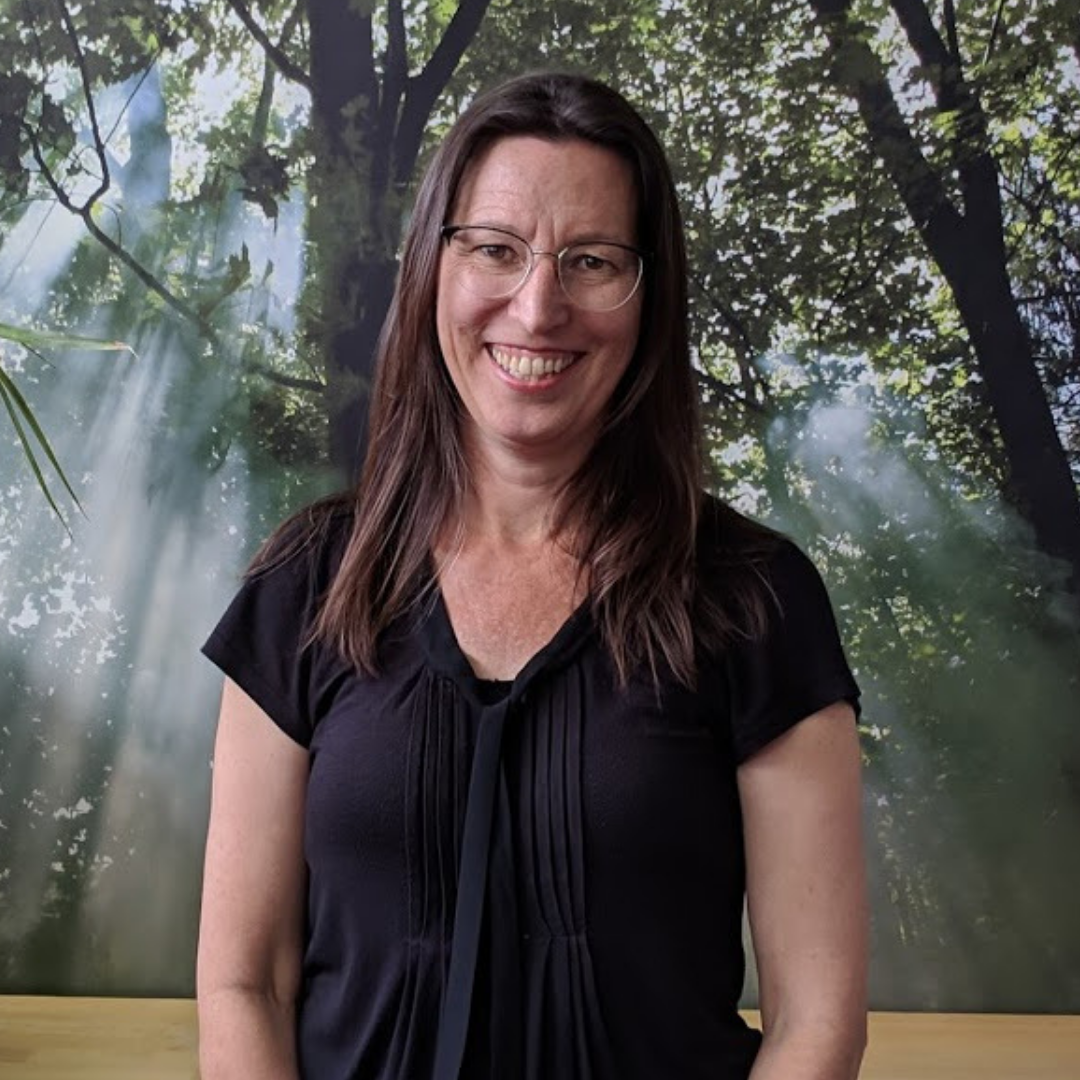 Louise has been involved in environmental and climate campaigns for around 20 years, working for a range of community groups in Victoria and Queensland. Most recently she was the Queensland Campaigner for Solar Citizens and prior to that played a lead role in the Fight for the Reef campaign against new coal mines in the Galilee Basin and port expansions along the Great Barrier Reef Coast. Louise has also worked as a journalist for ABC radio and a science communicator with the CSIRO. 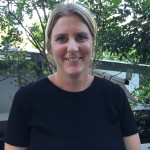 Liz's role at Queensland Conservation Council is Organisational Development and Member Engagement.  Liz has a background in administration, peace and conflict resolution, emergency services, community organising and campaigning.  She has worked on administrative audits, organisational systems development, change management, capacity development and the implementation of organisational systems and change.  She was involved in anti-nuclear and peace campaigns in South Australia.  In Tasmania, she worked in the area of sustainable building and the development of local produce markets.  Liz has a Masters in Peace and Conflict Resolution.  Liz is particularly interested in social change through participatory processes.  She believes in the strength of diversity and working together to achieve strong, positive and effective outcomes. 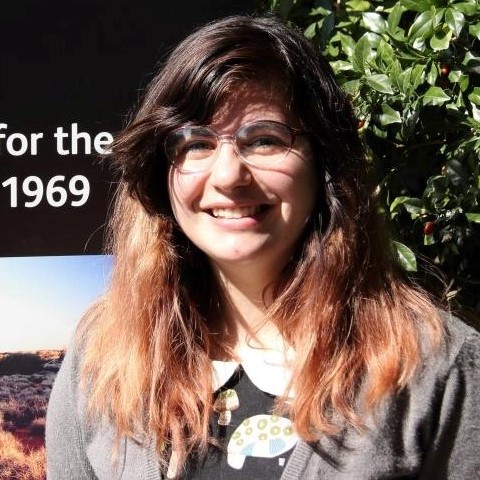 Caspian is Queensland Conservation Council’s  Digital Campaigner. They have a background in grassroots organising and community building around a range of social issues, such as LGBT+ rights, refugee rights, poverty and climate change. Most recently, they helped establish the Queensland Anti-Poverty Network, tackling welfare issues and homelessness in Australia. Caspian believes in the power of communities to unify and take back control of their own interests. They are passionate about making sure that social movements are accessible to those who need them most and those who are often left behind. They see in the environment movement the potential to bring together all kinds of people from all walks of life and create unity and solidarity in the face of a common crisis.

Ben's role at Queensland Conservation Council is the Fundraiser. Ben has a background in community development, working with not-for-profits and charities to deliver participation/fundraising programs and generate community interest. As part of his love for the environment, he volunteered at Taronga Zoo as a keeper for 1.5years, worked with Australia Zoo Wildlife Warriors for nearly two years developing programs to support their conservation projects. Ben also spent one year volunteering in South Africa in arguably their most celebrated National Parks - Kruger.

Hayley's role within the Queensland Conservation Council is Supporter Engagement Officer, responsible for engaging and organising volunteers to increase capacity for our campaigns. Hayley has been working and volunteering in community organising roles within climate and environment campaigns for the last 7 years as well as having a background in ecology and Landcare. Previously she worked with Lock the Gate as a Brisbane Community Organiser and 350.org as QLD university divestment coordinator. 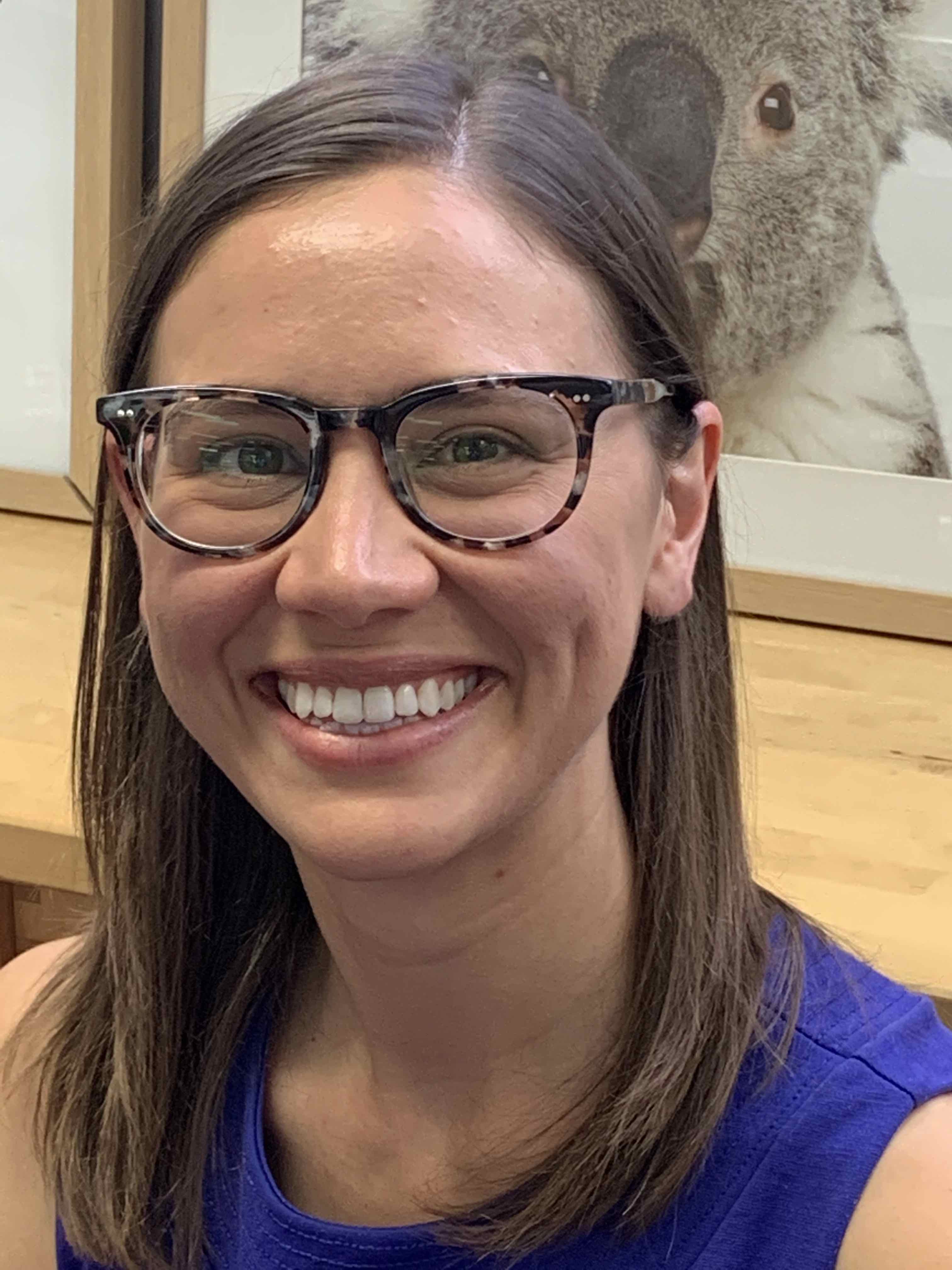 Elise’s role at Queensland Conservation Council is the Finance Officer. Elise has completed a Graduate Diploma of Chartered Accounting and a Bachelor of Business from the University of Technology, Sydney with a major in Accounting. She has over 10 years experience working in various roles within the accounting sector, including corporate financial accounting, small business advisory and tax compliance. Elise made the move to the not-for-profit sector in 2018 when she took on the role of Finance Officer for GetUp. Elise has a passion for animals and loves the opportunity to use her skills and experience to help an organisation fighting for issues that she cares about.

Claire’s role at the Queensland Conservation Council is Climate and Energy Campaigner. She has a long history working both front-line, and strategically in NGOs in Australia and internationally. Claire specialises in campaigns and communication, and her varied experience has allowed her to develop a unique set of skills to bring to this role.  She believes each individual has an essential role to play in protecting our environment and is excited to be part of this important campaign.

Andrew is Queensland Conservation Council's National Parks Program Manager. Andrew has been active in conservation and land management for over twenty years where he has been involved in advocacy, bushland restoration, research, consulting and policy development. He also has a degree in social science and in 2016 Andrew completed a research Masters in applied science studying the ecology of the Bunya Pine. Most recently, Andrew has worked for the Australian Conservation Foundation as their Cape York and Northern Australia campaigner.