The first Progress Report on the joint Federal-Queensland Government Reef 2050 Plan indicates positive action on some fronts, but highlights how much more needs to be done to protect the Great Barrier Reef, according to Queensland’s peak conservation body.

Queensland Conservation Council acknowledges good work has occurred on restricting port development and dumping in the Reef’s World Heritage Area waters, and the elevation of the Reef as a policy priority. 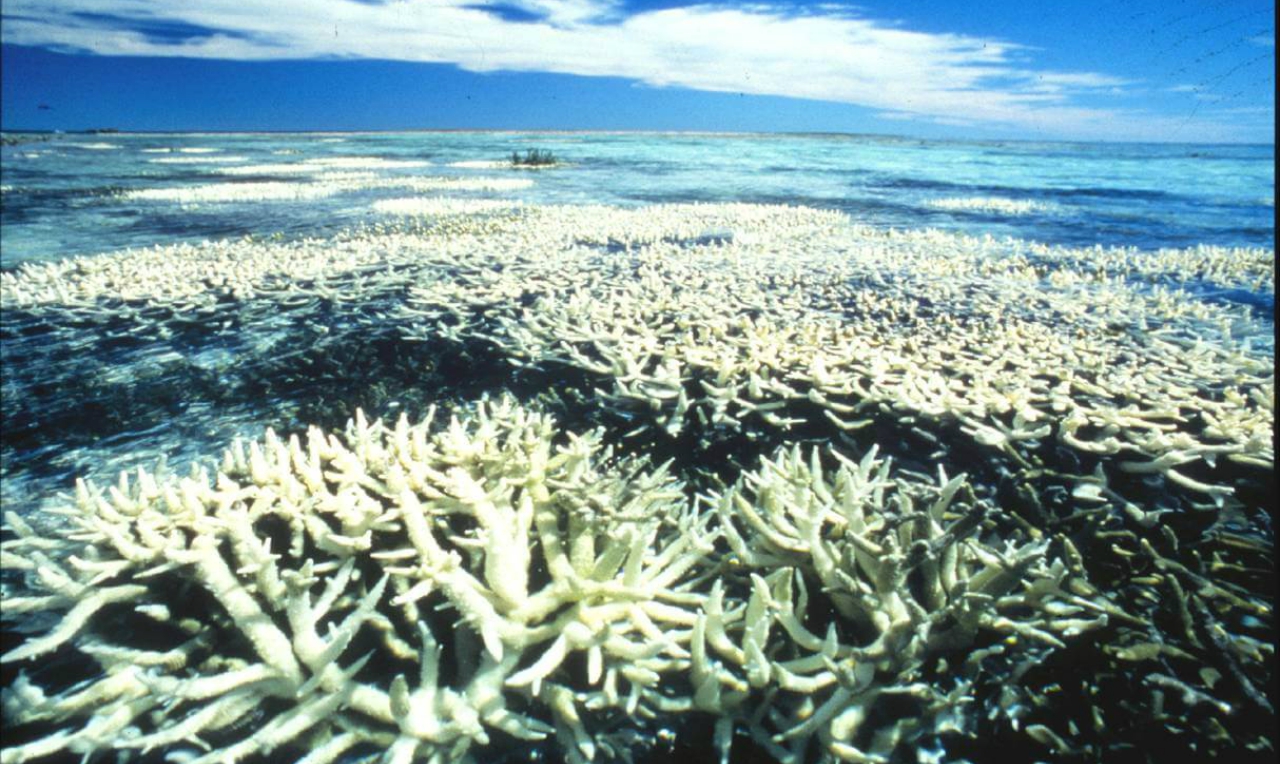 However, the peak body pointed to the recent widespread coral bleaching, associated with rising ocean temperatures from global warming, and ongoing problems with sedimentation and run-off as signs that much more is needed.

“We need to see greater investment in water quality improvement in the Reef catchments and waters.

“We need to see stronger tree clearing laws in place in Reef catchments and indeed across the state if we are to rein in land use-based carbon emissions, which feed global warming.

“We applaud the recent attempt by the Palaszczuk government to reform tree protection legislation in Queensland, and its acknowledgement that this remains a high priority for Labor.

“We also note the initial intervention of the Federal Environment Department in some cases where clearing permits have been granted under the Newman government’s changes.

“It is clear that Australia is far from being off the hook with UNESCO and the World Heritage Committee, which could still place the Great Barrier Reef on the ‘World Heritage in Danger’ list if things don’t improve significantly and rapidly.

“We understand the World Heritage Committee has already identified the need for greater investment to improve water quality, and it also expressed its concerns about tree clearing in Queensland.

“It’s time for Federal Environment Minister Josh Frydenberg to get behind stronger tree clearing laws, and to push his Queensland LNP colleagues to support the re-instatement of clearing protections.

“The Reef 2050 Plan does not adequately map out action on the impacts of global warming, and while we anticipate a Queensland Action Plan for climate change next year will include references to the Reef, it remains unclear what the Federal government will do.

“Comprehensive plans for action on climate change must address the issues of new coal mines and other fossil fuels projects, and map out pathways for economic transition to a post-carbon future.”