Nationals lead vote against the reef, climate and wildlife by failing to pass stronger tree-clearing laws

The Vegetation Management (Reinstatement) and Other Legislation Amendment Bill 2016 was defeated following a lengthy debate which finished at 11.15pm Thursday night. The Opposition speeches were all made by the Nationals-aligned members of the LNP, rather than Liberal urban MPs.

“When the Newman Government weakened tree clearing laws in Queensland, clearing spiralled out of control again: 300,000 ha of native woodlands has been destroyed in each of the last two years. 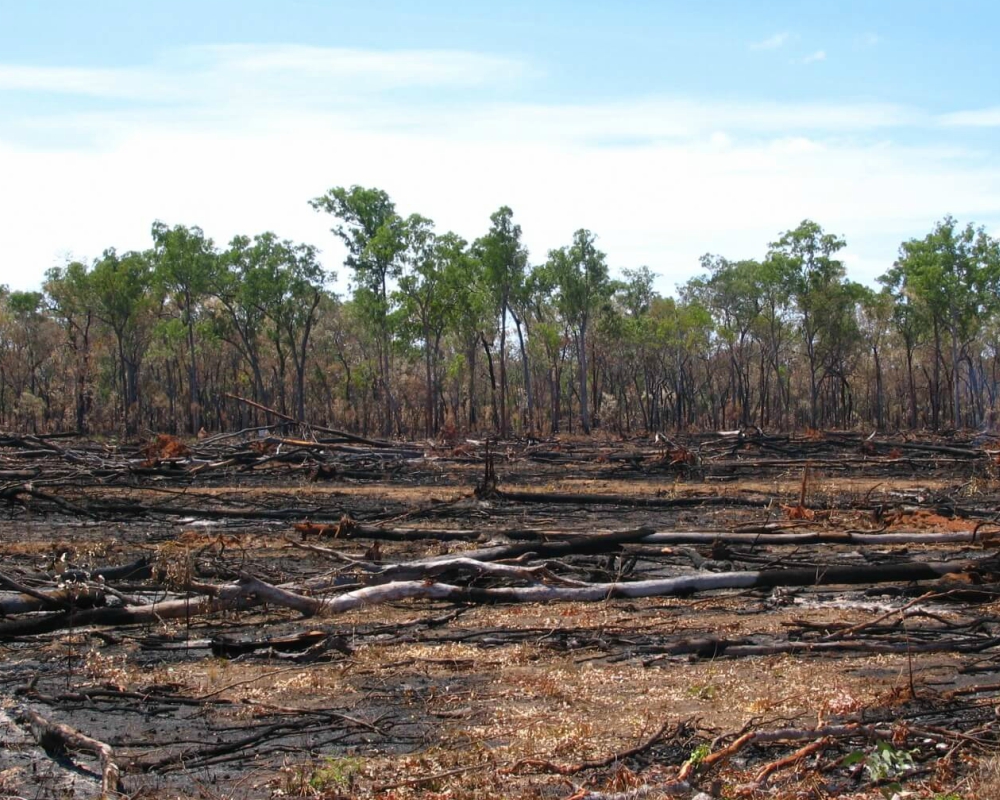 “Tree clearing is out of control again in Queensland, and now it seems this will continue until a government with the will and the numbers to address tree clearing.  In the meantime, we now risk rampant panic and more broadscale clearing of native woodlandsand habitats, including in reef catchments.

“This is a sad moment in environmental law in Queensland, and a tragedy for the tourism economy and for communities which depend on the Great Barrier Reef for jobs and their livelihoods.

“The Bill failing will also not enhance Traditional Owner economic opportunities, and laws allowing smaller scale clearing for Indigenous use have been in place for years but never used.

“However, it may well lead to the destruction of natural and cultural heritage on Cape York Peninsula through more broadscale clearing.

“Deputy Premier Jackie Trad should be congratulated for her championing of this Bill.  She has ensured that the debate has been focused on the real issues, not scaremongering.

“The support shown by Environment Minister Dr Steven Miles, Premier Palaszczuk and many other Ministers and members of the Palaszczuk government has also been appreciated.

“The backing of the reforms by Independent MPs Rob Pyne should also be applauded.  We thank him for following the science, the evidence, and a reasonable pathway to stronger laws.

“This issue will not go away.  Far from it: this will be a big focus in the next state election, and I am confident we will see stronger tree-clearing laws.

“I just hope we don’t see too much environmental damage until that happens.”