The Wilderness Society, Queensland Conservation Council and Environmental Defenders Office have welcomed the long-awaited release of the Palaszczuk Government’s draft South East Queensland Koala Conservation Strategy, which will strengthen protections for koala habitat in the region.

‘Our groups commend the Government on moving to strengthen Koala Priority Areas to provide higher levels of habitat protection and greater oversight of clearing and development in koala habitat in South East Queensland” said Anita Cosgrove, Deforestation Campaigner with The Wilderness Society.

‘If properly implemented, this strategy will ensure much stronger protection for koala habitat, and give our beloved koalas a real chance to survive and flourish in this region” said Louise Matthiesson, Director of Queensland Conservation Council.

‘However, it’s essential that stronger planning and development laws are introduced quickly to give effect to the Strategy and put a stop to the rapid disappearance of vital koala habitat” she added.

Koala populations are down by almost 50% right across the state. In South East Queensland it's even worse – where populations are down by nearly 80%. It is estimated that the species will go extinct by 2050 in some areas in the wild unless action is taken to reverse population declines. Wildlife carers have been inundated for too long with sick and injured animals in South East Queensland due mainly to the destruction of bushland which has been occurring long before the recent fires.

‘We are very pleased to see the release of the Koala Conservation Strategy after significant work in its development, however the reform package must be accompanied by effective changes to our development laws if it is to be successful at saving our koala” said, Revel Pointon, Senior Law Reform Solicitor with the Environmental Defenders Office.

‘For the draft strategy to be effective, it is critically important that strong laws are introduced that prevent the bulldozing of priority koala habitat; our offsets framework is overhauled; and development laws are strengthened state-wide to provide effective
protection of core koala habitat for this iconic species,” Ms Pointon added.

‘Successive Queensland Government’s have attempted to protect koalas through various reforms for decades, but each time they have failed as the reforms were full of loopholes. This time our koalas need us to be successful - this time these reforms need to be strong enough to ensure our koalas survive,’ she said.

‘This strategy is a very positive first step, however, more ambitious action is needed to ensure the survival of koalas right across Queensland,” said Dr Cosgrove. ‘Queenslanders love being able to see koalas and other native wildlife up close; it’s what makes living in the South East so special. Koalas deserve better than to become merely an attraction in zoos and reserves,” said Dr Cosgrove.

‘We encourage all Queenslanders to have their say on the draft Strategy (comments due by 31 January 2019) and the draft mapping (comments due by 22 December 2019), available here, and to attend the community drop in sessions throughout January’ said
Ms Pointon. 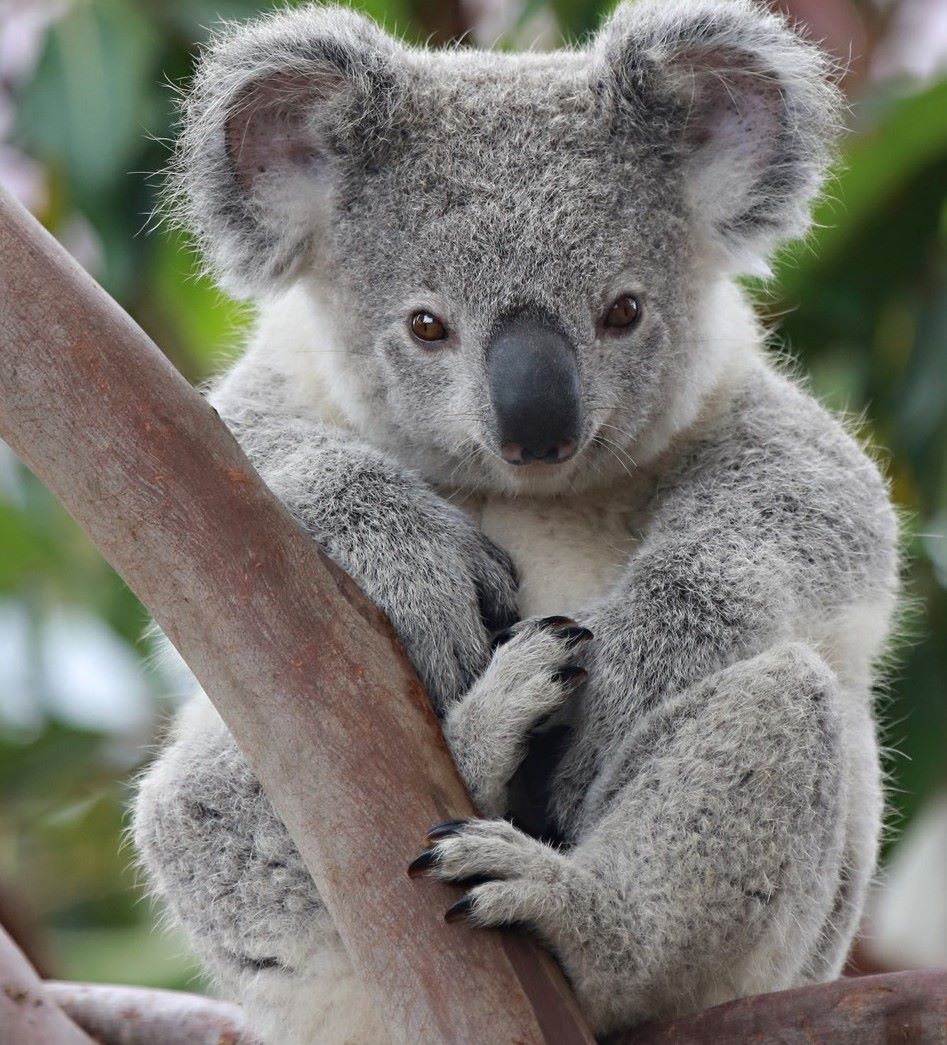