Queensland’s leading environment groups have warned that Queensland’s status as themost wildlife-rich state in Australia is now seriously at risk, and immediate action is needed to grow and better manage the state’s protected areas.

The groups have today released a new six-point plan calling on the Palaszczuk Government to act urgently on protected areas, as Queensland increasingly lags behind other states.

“Despite having the biggest diversity of plant and animal species of any Australian state, weare coming last when it comes to safeguarding our natural treasures,” said Martin Taylor ofWWF Australia.

“Queensland has long suffered from under-investment in conservation and land management, with only around eight percent of its land area protected—the lowestproportion of Australia’s states and territories.”

“As Queenslanders we are lucky to live in one of the most wildlife-rich places on the planet.But this could all be at risk if we don’t take action to better protect our unique natural andcultural heritage,” said Graeme Bartrim of the National Parks Association of Queensland.

“Protected areas are widely recognised as one of the most effective approaches to theconservation of nature. They provide a generous return on public investment by supporting tourism, public health, recreation benefits and other ecosystem services like clean air andwater.”

The Wilderness Society spokeswoman Gemma Plesman said “Queenslanders love ournational parks and reserves for the access they give us to nature and for the role they play inprotecting it.”

A recent Galaxy poll found 84 percent of Queenslanders believe that more land should be protected in national parks and reserves.

“It’s clear that Queenslanders want to see our Government pick up the pace on protectedareas. That’s why today we’ve released a clear and concise plan for the Palaszczuk Government to safeguard our state’s natural assets,” concluded Ms Plesman.

●     Invest $10 million a year over four years to grow the Nature Refuges footprint and provide more support to landholders to    better manage their lands.

●     Invest in the Indigenous Land and Sea Ranger program by creating 200 new ranger positions over the next ten years. 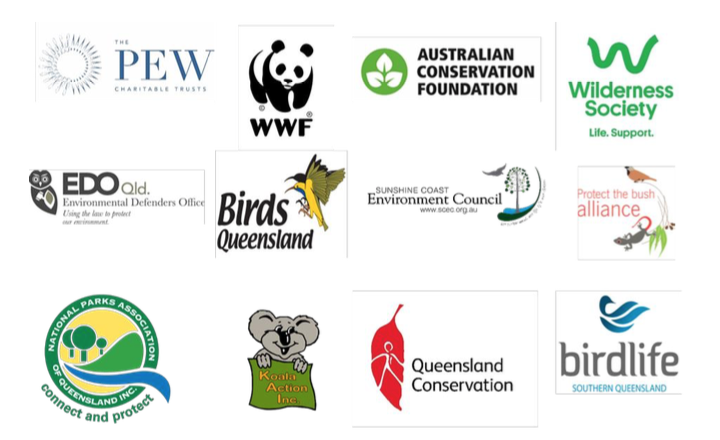