Death by a thousand cuts: out of control deforestation risks wildlife extinction in Queensland

Posted by Natalie Frost on 29 September 2022

A joint Queensland Conservation Council and Wilderness Society investigation found over 3700ha of legal land clearing of potential threatened species habitat in a Consolidated Pastures property, called Wrotham Park. As covered by the ABC on 7:30 last night, the clearing was undertaken throughout 2021, and is an example of broad scale legal land clearing leading to species loss.

Wrotham Park consists of gulf plains with non-remnant vegetation with some mature regrowth, and is likely habitat for Spectacled Flying-fox, Northern Quoll and the Gouldian Finch.

Analysis of the Statewide Landcover & Trees Survey (SLATS) data from 2018/2019 shows that land clearing in Queensland is still a major problem with over 680,000 hectares of land cleared in the 12 months surveyed. The figures for 2019/2020 are yet to be released.

National Campaigns Director for the Wilderness Society, Amelia Young said: “Fourteen per cent (14%) of deforestation in Queensland in 2018/19 was in known or likely koala habitat, with 80% of that habitat destruction associated with the beef industry.”

Ms Young said: “A lot of deforestation happens without referral under the EPBC Act and is driven by agricultural developers expanding livestock pasture. In fact according to the 2021 State of the Environment Report “clearing of native vegetation… has been implicated in the listing of 60% of Australia’s threatened species in the EPBC act” (76/264). It’s vital that reform of the EPBC Act address the colossal scale of landclearing that makes Australia a global deforestation hotspot.”

Mr Copeman said: “There needs to be urgent regulatory and legislative reform to close the loopholes in Queensland’s Vegetation Management Act 1999 (VMA) that allow extensive and largely unregulated land clearing, including the protection of High Conservation Value “Category X” lands in reef catchments, land subject to degradation, and those that are habitat to koalas and other threatened species.”

“In addition, there needs to be significant tightening of self-assessable codes for Categories B, C and R, that allow landholders to clear 1000s of hectares with no external verification or approval process.”

In response to the ongoing deforestation crisis in Queensland, an alliance of leading conservation organisations has formed to advocate for urgent regulatory reform to end broadscale land clearing. 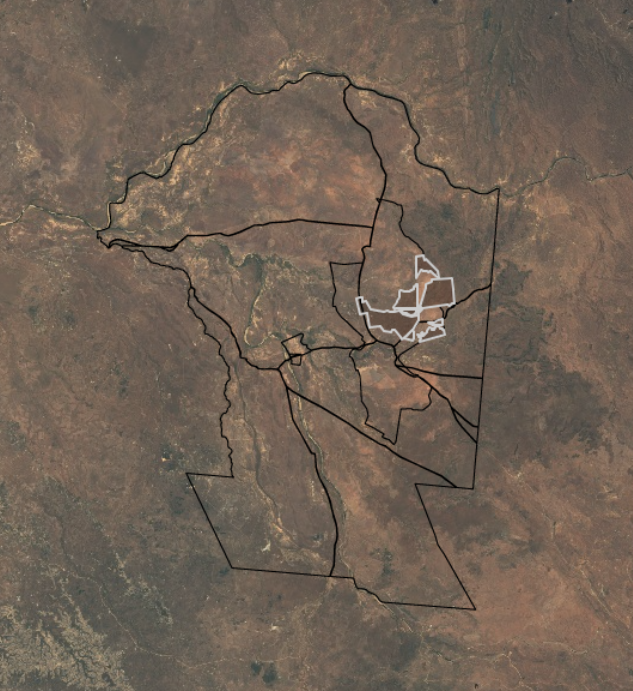 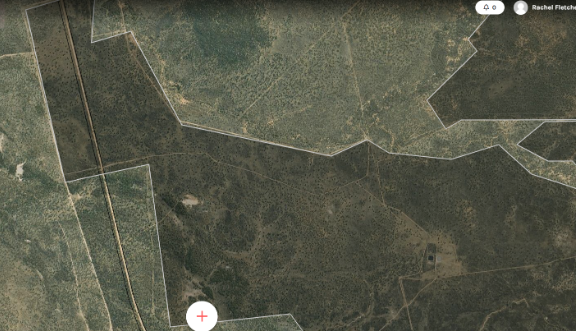 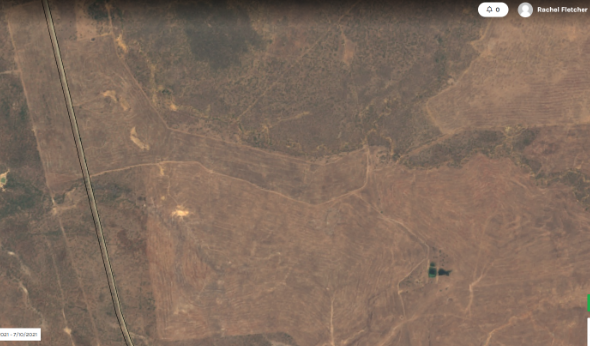