Peak conservation group Queensland Conservation Council has called on Federal and state politicians to commit to shelving Adani’s proposed Carmichael coal mine, following the decision of the Federal Court to reject a climate-change focussed challenge to its approval.

Conservation groups and some Traditional Owners have opposed the proposed mine because of the impacts on the landscape, the risks to the Great Barrier Reef through increased shipping, and because of the impact that the mine would have in the form of future climate change. 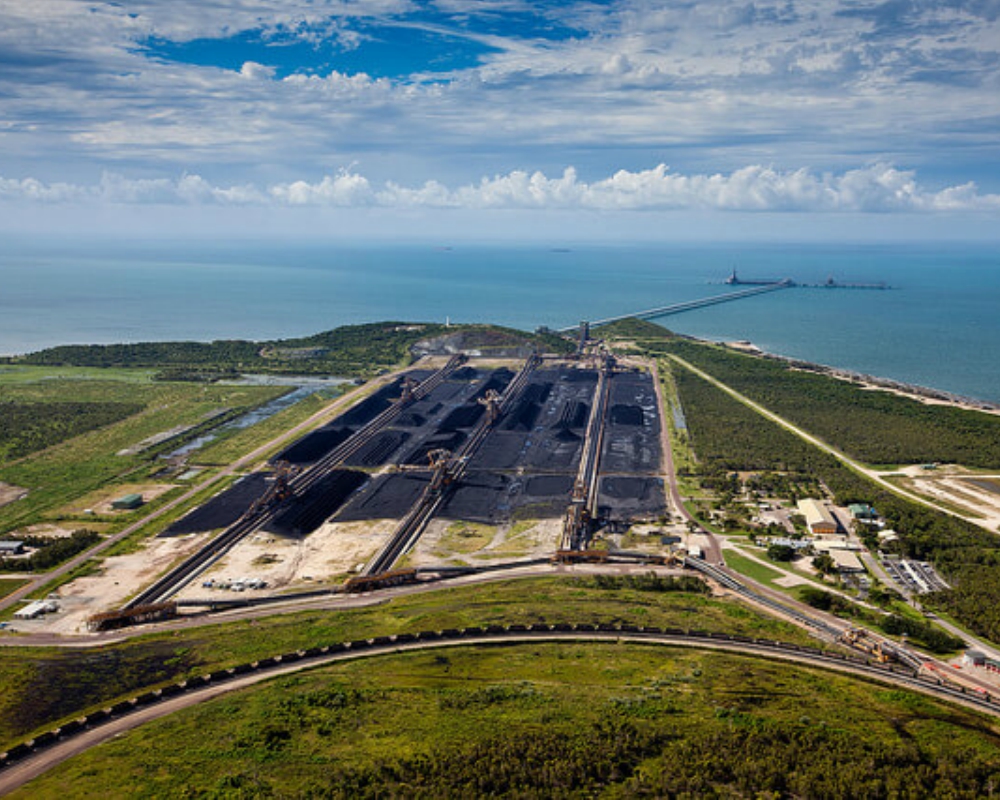 The Federal Court today released its judgment on an objection from the Australian Conservation Foundation to the proposed mine, finding against the organisation’s complaint about the failure to factor in the impacts of climate change in environmental approvals for the mine.

“Allowing the Carmichael mine to proceed is exporting our pollution and creating climate change problems for our children, and their children.

“The Federal and Queensland Governments should take this opportunity to formally shelve Adani’s proposed Carmichael coal mine, and other coal mines in the Galilee Basin, on the basis of their prospective threats to the climate and to future generations.

“Now is the time to provide international leadership on renewable energy and sustainable industries.

“Federal Environment Minister Josh Frydenberg should demonstrate his capacity to lead Australia into a new more sustainable economy by ending the addiction to coal for domestic use and the export dollar.

“Meanwhile, the Queensland government can show it takes its options for state-based climate change mitigation seriously by formally committing to cancelling the project and signalling the era of new coal is over in Queensland.

“Future prosperity cannot sustainably be built around the past’s technology and economics.”