The Federal Budget includes some excellent wins for Queensland communities, nature and wildlife – including the axing of two damaging dam developments and the introduction of a range of new funding initiatives for nature conservation and tackling climate change.

QCC particularly welcomes the reversal of the Morrison Government’s decision to spend billions of taxpayer dollars on two environmentally-disastrous new dams in Queensland.

Other stand-out announcements include more funding for Great Barrier Reef recovery, and $20 billion for Rewiring the Nation. 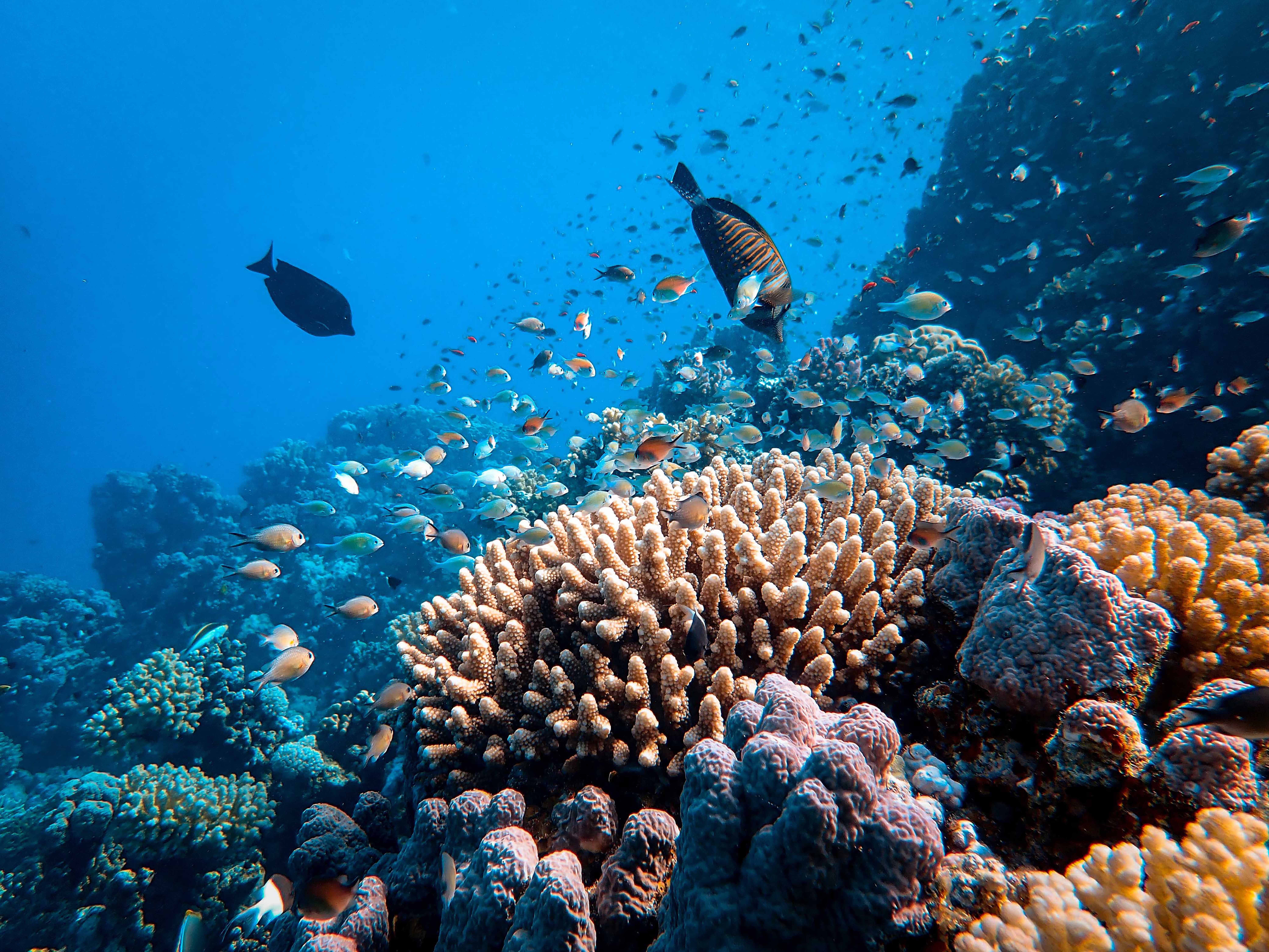 Many Queenslanders are doing it tough as electricity prices soar, so new initiatives to reduce this strain on household budgets by easing access to clean, green, cheap renewable energy are overdue.

While the immediate driver of high electricity prices is fossil fuel costs going through the roof, high prices are also the long-term cost of more than nine years of inaction by the Morrison Government on transforming our electricity system.

Key highlights from the budget include:

While the budget is overwhelmingly positive in its commitment to put communities, nature and our climate to the top of the priority list, there is still room for improvement.

While the $224.3 million Community Batteries for Household Solar Program is a really welcome start that could make a difference for struggling households, it can’t make up for more than nine years of inaction by the Morrison Government,

Unfortunately, Queenslanders are likely to be bearing the brunt of higher electricity prices because we don’t yet have the renewables, storage or transmission we need to keep power prices under control.

More investment is needed into battery storage sooner rather than later.